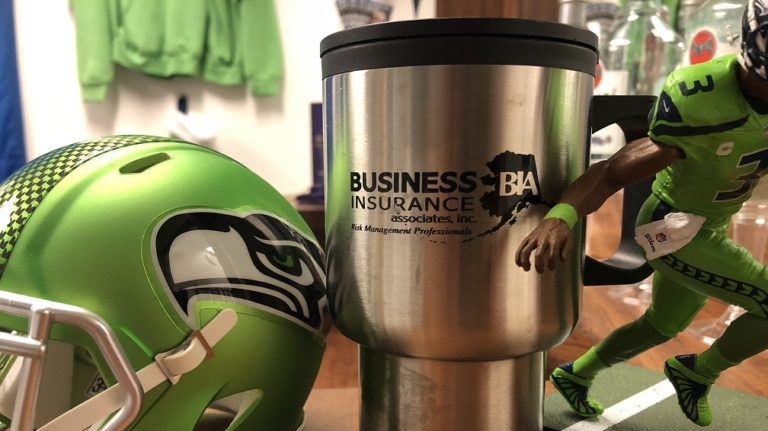 When the Seattle Seahawks drafted Wisconsin quarterback Russell Wilson in the third round, with the 75th overall pick, few would’ve predicted at the time that not only were the Seahawks drafting a future Hall of Famer, but they were drafting the best risk manager in the National Football League.

Wilson isn’t the most prolific passer, although his numbers rank him among elite quarterbacks, and he’s not the best running quarterback having scaled back on rushing attempts from earlier in his career, but he is one of the best decision makers under fire and in pressure situations, and plays situational football better then anyone else who lines up behind the center.

The NFL accolades are plenty, Super Bowl champion, Rookie of the Year, Passing touchdown leader, passer rating leader, four time Pro-bowl quarterback and he’s propelled the Seahawks to six playoff appearances in seven years.  There are so many more records and clutch performances, it would take a short story to list them all.  But most impressive, is a 83-41 win-loss record, including 8 post season victories, and dominating performances in the fourth quarter when games are won and lost.

For Russell Wilson, managing risk starts with identifying risk, and that takes place in the locker room (knowing his coaches and teammates), in the film room studying, in how he approaches his workouts and diet, and his actions on the field, where he is one of the best decision makers in the NFL.

Over the last seven years, the Seahawks have won so many close games because of Wilson, his short career is already a highlight real of clutch performances and playmaking under pressure.  Wilson isn’t an elite quarterback because he has the strongest or most accurate arm (although his big playmaking ability can’t be questioned) or because he’s the fastest or most elusive runner, he’s an elite quarterback because he’s the best risk manager in the National Football League over the last seven years.