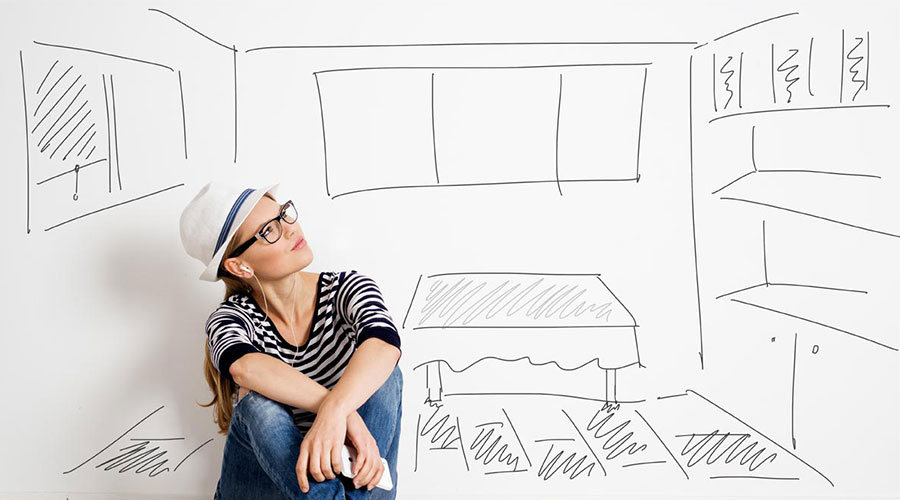 As we’ve noted many times before, the most important component of managing risk is to identify it. If you don’t identify risks, you have no ability to develop strategies for managing it. We have a term for that, it’s called the passive retention of risk where you are retaining a risk but haven’t identified it. In the very real sense, your balance sheet is now the defacto insurance company for insuring that risk, there’s no such thing as an uninsured loss, someone is paying for it.

It’s also incumbent for business owners to identify emerging and changing risks. We’ve seen an explosion of cyber risk in the last ten years, and that will only continue to increase in the coming years. Depending on the nature of your business, that could represent one of the top 3 risks you face. Along with that technology growth comes additional risks tied to social media, whether it’s the use of it by employees, or by patrons, the world has never been better connected, and arguably influenced by social media.

Take for example this incident that occurred in downtown Anchorage this week, where a local restaurant had an incident with a patron, who then posted about it in social media, and the restaurant was later vandalized and robbed, presumably as retaliation for their earlier incident.

Think about that, a social media post incited a criminal activity, and it’s not the first time that’s happened and won’t be the last. As a business owner or leaders of organizations, what are you doing to not only identifying risks, but identifying the hard to find risks. One of the basic tenants of risk management is that not all risk is self evident, so it requires a creative approach, maybe a little imagination, being tuned into current technology trends and emerging threats from those, and being on the front end of identifying risk.